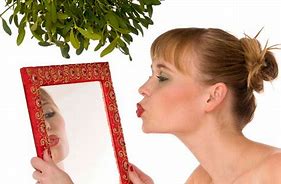 Robert Horton (2011) wrote about sources of child narcissism and asks a question, “Are parents to blame?”

There is little doubt that narcissism has been a hot topic in psychology and the popular press. People are quick to identify unpopular leaders as narcissists. Indeed, when several narcissistic traits are present, life can be tough for narcissists and those who live or work with them.

Narcissism is a personality trait, which describes a pattern of behavior focused on bolstering feelings of self-worth. High levels of narcissism are recognized by belief statements of superiority and entitlement to special treatment. Anger is a common emotional state in response to challenges to grandiose self-beliefs. Observers see narcissistic behavior patterns such as “showing off” and seeking attention.

The focus of concern with narcissism is when high levels of the trait interfere with the person’s interpersonal and intrapersonal functioning. Common concerns include the narcissist's limited concern for others’ feelings, low interest in others’ concerns and welfare, and excessive manipulation of others for personal gain.

It is important to recognize extremes because average people can show narcissistic behavior patterns under stressful conditions. For example, it is hard to be concerned for others when ill or under a threat. Also, all human beings manipulate others to a certain degree. That is, when humans interact, we influence each other. Most of us naturally act out of self-interest even when we are not fully aware of our actions. But this natural self-interest is not like the extreme seen in narcissists.

Not all aspects of narcissism are maladaptive. For example, some level of high self-esteem can be helpful, especially compared to low self-esteem, which is linked to depression, anxiety, and loneliness.

Genetic studies find a heritability ratio of about .50 to .60 for narcissism. It appears that some 40% of the features of narcissism are linked to environmental factors. Scores on a test of narcissism (NPI: Narcissistic Personality Inventory) have increased among college students in the past three decades.

There are different theories predicting the role of parenting in the development of child narcissism. Some research is available. According to Horton, several studies have found significant associations between parental indulgence and the adaptive and maladaptive subtraits of narcissism.

Here are just a few of the research findings cited by Horton (2011):

Horton’s catchy question about blame and parents cannot be answered.

Despite some links between the components of parenting styles and narcissism, we cannot make bold claims about the relationship between parents and the development of child narcissism until more rigorous studies are conducted.

Fortunately, Horton, drawing on Pinker (2002), describes what needs to be done. For example, studies need to be done on twins reared by the same and different parents. We need studies that follow parents and their children through childhood. We also need to study the important direction of any link between parenting and a child’s narcissistic behavior. For example: Do parents change their parenting style to adapt to the behavior of a child?

Narcissism is one of the three personality traits in the Toxic or Dark Triad: Narcissism, Machiavellianism, and Psychopathology measured on The Dirty Dozen Scale. 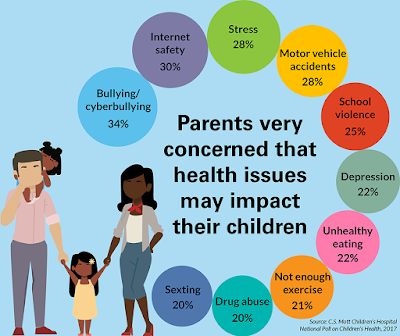 In 2017, the Mott Poll surveyed American parents of children ages 0 to 18. The purpose of the survey was to discover their health concerns.

Concerns like motor vehicle accidents, bullying, cyberbullying, and internet safety were common across all of the age groups. Parents of young children were very concerned about cancer. Parents of teens showed a greater concern for depression.

You can download the report from the mottpoll for more details.

Learn how to create your own survey with Creating Surveys  on AMAZON. 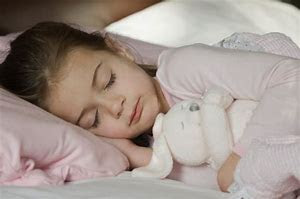 Sleep certainly involves physiological processes, but the quality of the parent-child relationship is important to help children fall asleep and experiencing a restful night, according to Annie Bernier and her colleagues.

Should parents be present when bedtime begins? The available research suggests that for children older than 3-months, the presence of parents at bedtime and during the night can interfere with sleep.

What about parents in conflict? According to the authors, the research supports a connection between a parent’s psychological difficulties and their children’s sleep difficulties. Most of the studies have focused on links between parent depression and anxiety and children’s sleep. Other studies have found links between marital conflict and a child’s impaired sleep. Some obvious problems can be the noise itself that occurs with late night parental quarrels.

The point of this post is to raise awareness of the importance of sleep to a child’s well-being and the fact that family environments can promote or interfere with a good night’s sleep.

Parents looking for solutions should of course see their physician but they may also benefit from consulting a psychologist or counselor when personal and family conflict factors may be the source of sleep difficulties.

Disclosure: This post is meant to be educational and is not presented as personal advice. I am not advertising clinical services for myself or anyone else. I earn a small royalty if a reader buys one of my books.